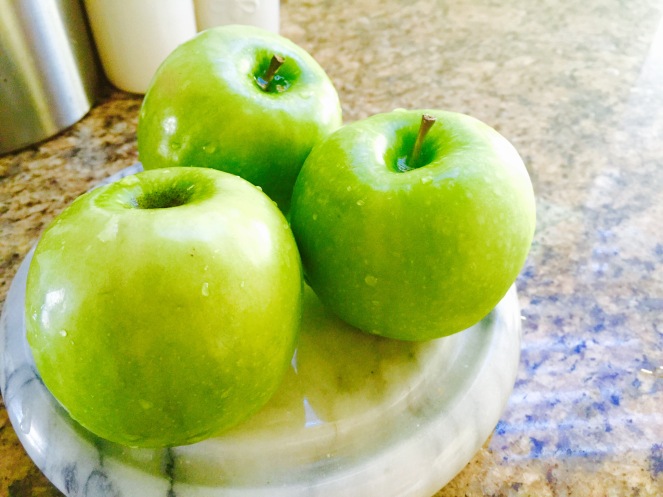 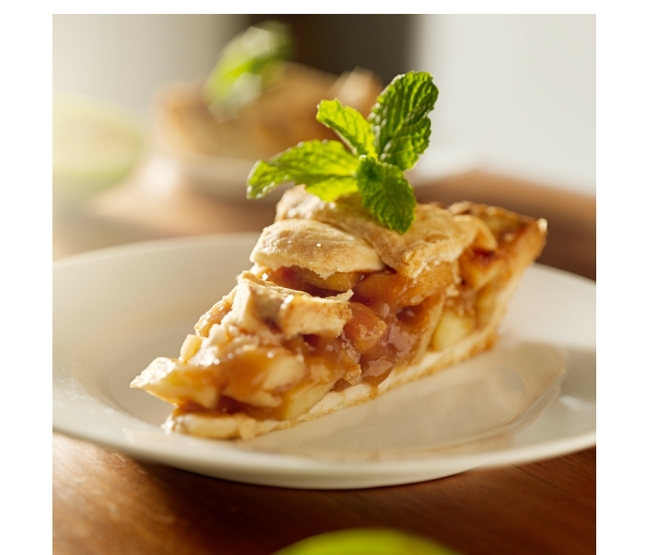 Well today, if I haven’t unsettled your stomach too much, I was hoping you’d join me in baking a Semi-Homemade Apple Pie! (You will find out later on in this tutorial what makes it “semi-homemade).

This pie is my go-to pie to create when I am pressed for time or when I have a whole bunch of apples slices left over from my kids snack. It is so simple, yet has the most beautiful presentation and creates heavenly aromas that fill your house from the front door to the back, and everywhere in between.

It’s also one of the only two desserts that my husband doesn’t refuse to eat (Pshhh, yeah, had I married him when I was older, him liking only apple pie and vanilla ice cream  would be a TOTAL DEAL BREAKER….and I’m totally just kidding you guys, I really lucked out because he let’s me eat his share of dessert when we’re out LOL)….

First things first. You are going to need about 5 green apples or granny-smith apples per pie. The more tart they are, the BETTER!

Peel and core the apple slices and cut them into wedges and place in a bowl. 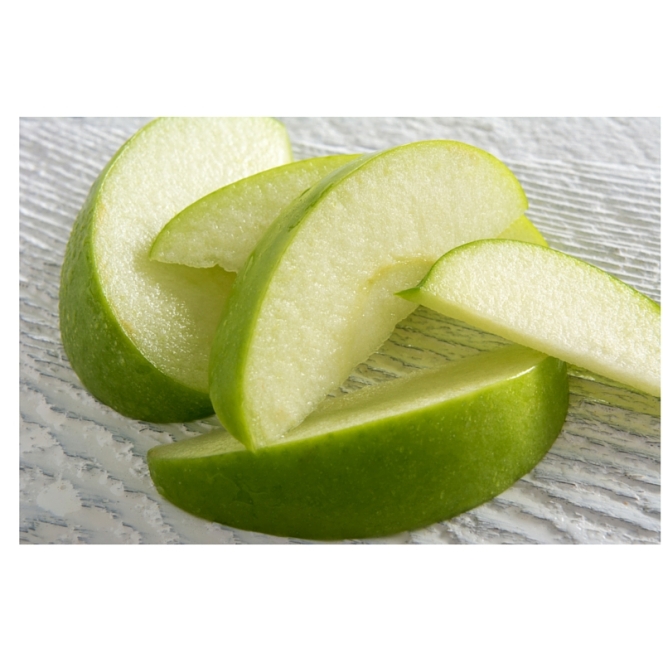 In a separate bowl, mix together the sugar, cinnamon, and lemon juice.

Next, toss the apple wedges in the sugar mixture.

Note: Remember that the sugar will caramelize, so if you put too much sugar mixture on the apples, it may make the pie kind of watery. This is something you want to avoid, so don’t get too carried away thinking it will make your pie extra sweet. Trust me, it will be plenty sweet still when you put just enough of the sugar mixture on the wedges.

This is the part that I reveal what the “semi-homemade” part is.

So, that’s what makes this Apple Pie recipe “semi-homemade.”

Now, back to the recipe…

After you have tossed and coated the apple wedges in the sugar mixture, place it in one even layer at the bottom of the frozen pie shell. When all of your apple slices are in, then it’s time to close the pie by covering it with the refrigerated pie crust.

You can do this a few ways:

1. Cut the refrigerated pie crust into strips and create a “lattice.”

2. Or just cover the entire pie with the crust, making sure to cut a few slits across the top.

Press down the edges of the pie crust. I do it with a fork because it’s simple and fast.

The last thing I like to do before finishing up is sprinkling a couple of pinches of sugar across the top of the pie crust.

Now it’s time to pop it into the oven and let the aromas start to do it’s magic inside your home! 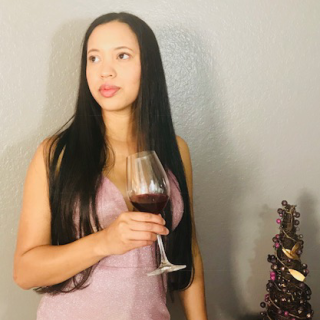 Proud L.E.O. Wife, mother to twin boys, and a tween-aged daughter who loves to "borrow" my clothes. I am constantly eating pizza, being a taxi driver to my kids, and leaving clothes in the dryer for another cycle. But, in the midst of motherhood & wife-ing, I love dressing up & making my home pretty!